Everyone is interested in mermaid sightings. A world without mermaids is hard for most people to fathom.

The folks at Phantoms and Monsters have collected a number of articles related to mermaid abductions, beliefs and sightings. These articles make for interesting reading. It is up to you to determine the believeability of each one.

"There have been mermaid/merman reports from various locations off the entire coast of Florida, including historical accounts by the Spanish explorers and native American inhabitants." 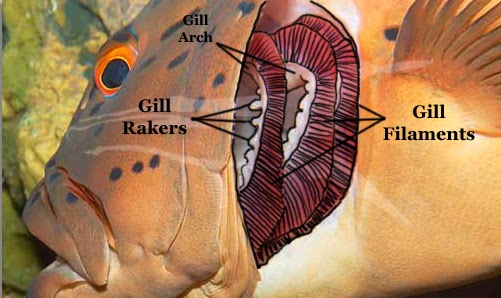 While still in the concept stage, this is an invention that looks promising. Triton is a product that South Korean developer Jeabyun Yeon says will allow the wearer to breathe like a fish.

Triton works like gills, extracting oxygen from the water. In the future, the device could replace bulky scuba equipment.

There is a lot of interest in this product. The article in The Daily Mail was published on January 16th, and it has already been shared over 34,600 times. May not be many folks left on land pretty soon.