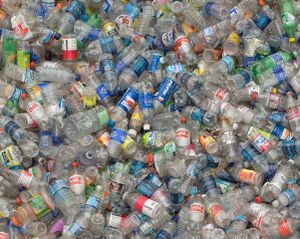 Blog Index | Ad Information | Top
Use your iPhone, iPad, or iPod touch to follow Cynthia Mermaid on Apple News.
Posted by CynthiaMermaid at 8:13 PM No comments: